Planet Gamefi has officially launched on the entire network in September 2022, ushering in a new era of metaverse construction. Planet Gamefi is a decentralized SLG-type Gamefi developed based on the high-performance public chain: Plug Chain, which aims to allow players to enjoy the game while earning more income. 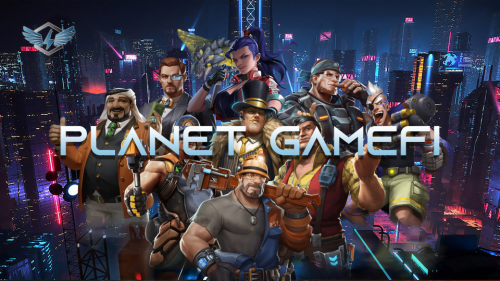 Planet Gamefi is not only an experiential game, it also features social networking and monetization thanks to its strong community and resource platform. One of the main differences between Planet Gamefi and traditional games is that the design of the blockchain economy has released the economic level of players. Players can not only enjoy the fun in the game, but also realize their own wealth plans and gain access to the open economic system. The infinite value created. Planet Gamefi is a new continent that exists in the metaverse of the digital age, with exquisite graphics, various prop designs and rich storylines. At different stages, after players choose a planet, they can start building factories, and then use various props to carry out various activities, upgrade factories, obtain asset income and transfer them on the market. At present, the total number of people on the platform has reached a maximum of 2,696 within an hour, and the number of online users has exceeded 300. 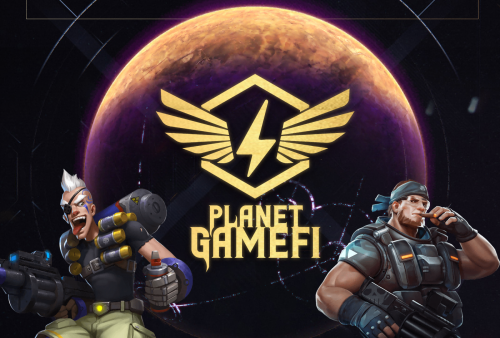 The Planet Gamefi will build a comprehensive service platform for Gamefi with DHW1 and DHW2 as platform tokens, including DEFI, NFT, information, Gamefi ratings, etc. The DHW1 token was used as the Defi token of Planet Gamefi in the early days. Players purchased it through a decentralized wallet and could generate it through pledge. Now it is an energy token necessary for opening a factory. Players constantly destroy these tokens in the process of playing the game. Coins, obviously, energy is not only in short supply in the real world, but also in the planet gamefi travel world. DHW1 will become more and more scarce as the game time progresses and more players influx, and its value will also rise. DHW2 is a common currency in Planet Gamefi. Players can use it to buy any assets: factories, heroes, props, votes, etc., and can also convert players' assets into DHW2 through trading and exchange. DHW2 does not have a circuit breaker mechanism, but has a reward mechanism: The game produces tokens every day, 70% of the daily output will be distributed to players in the entire network according to the player’s computing power, and 30% of the daily output will enter the fund mining pool. %, will be distributed according to the player's level. When the newly added computing power of the entire network in three days is ≤1%, the fund mining pool will continue to accumulate. The reward mechanism can stimulate players' interest, maintain game stickiness, continuously improve player activity, and attract more new players. And all the equipment income purchased in the game will be used for the future development of Gamefi, 70% of all equipment income in the game will be added to the pool, and 30% will be used for the subsequent development, upgrade and maintenance of the game.

Mlik, founder of Planet Gamefi, said: "2022 will use DeFi as a springboard to raise new opportunities in the game market on the chain."